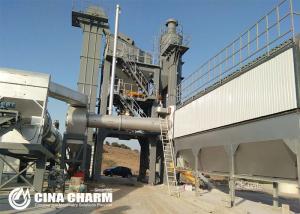 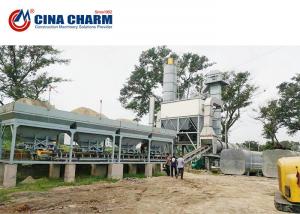 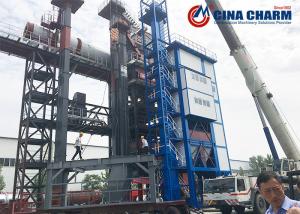 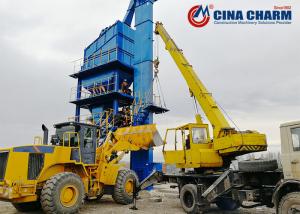 Delivery Time : 15 days after we got the advanced payment 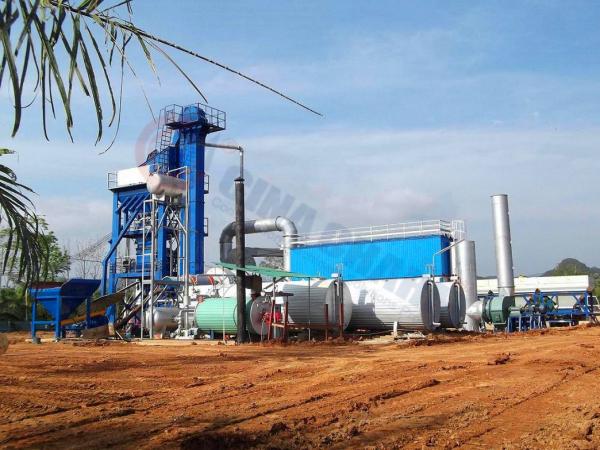 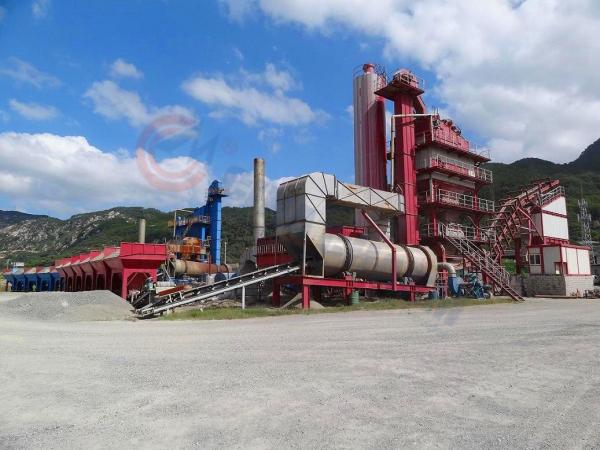 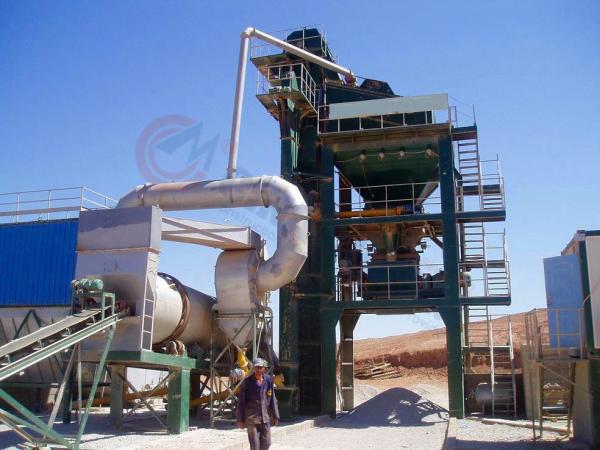 The unique design of the mixing blade and the mixing cylinder driven by very power make the mixing easy, reliable and efficient; the use of imported vibration motor but east vibration screen, greatly improves efficiency and reduces the failure rate of equipment. Using two-machine full-automatic control computer / manual control system with automatic fault diagnosis program for simple and safe operation.

Thank you! Your message has been sent to the following suppliers.